From the past to present-day: women, the comic book heroines

Overcoming loneliness is the first, key step for every woman victim of domestic or economic violence: look for a friendly hand, find someone who has the ability to listen and the skills to help. However, this is also the battle of those who, on the other side, fight every day to support women in these harsh situations. These people, in order to do their work effectively, must be able to rely on its objective value. The first, fundamental support comes from the institutions. The second great support, comes from knowing that one’s struggle has a history, strong roots, a sensitivity of its own, an echo in the outside world. It comes, in other words, from identifying with a tradition and a culture.

In the context of feminist literature, which also includes works of enormous importance, the contribution of comics is unique. The heroines, while not necessarily claiming political demands, have made a great contribution in bringing feminism to the forefront of the debate. They have earned, sometimes laboriously, a role as protagonists in a world of men, designed mostly by men, and originally read only by men. They have shown themselves capable of evolving both as individuals and as the embodiment of ideals and ways of thinking of their own age, subtly anticipating their future. And all this, aimed at a mass audience. In other words, it is likely that Wonder Woman, despite her limitations and contradictions, has promoted female sensitivity more than Simone de Beauvoir allowing many women to find a friend in these heroines. 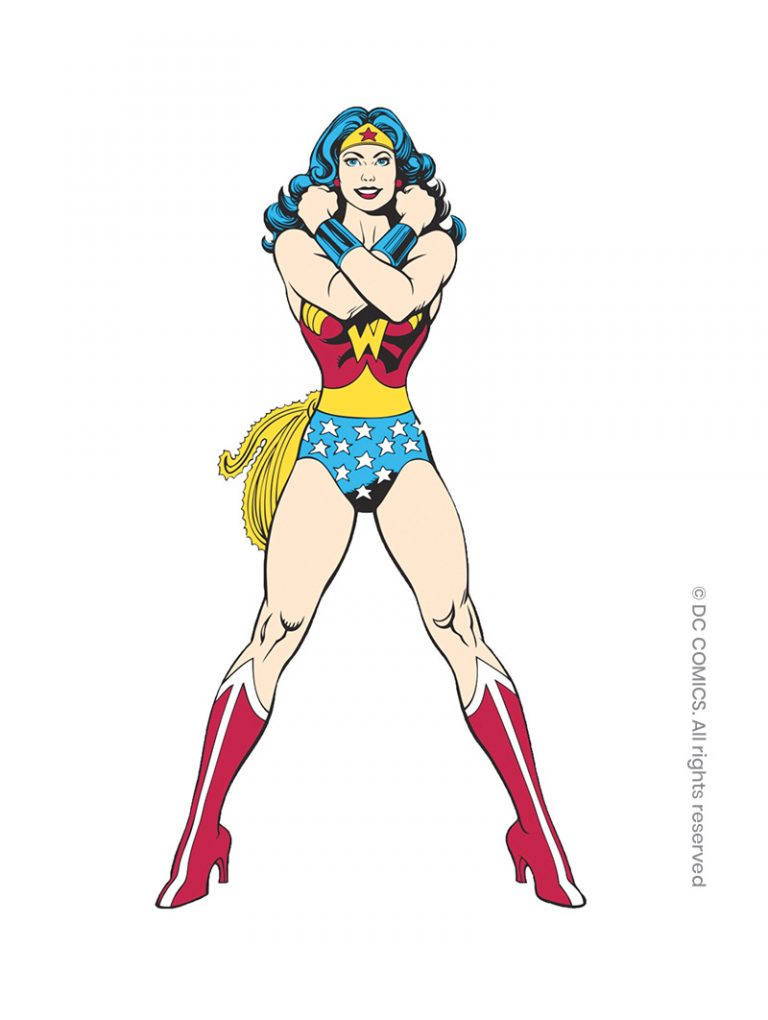 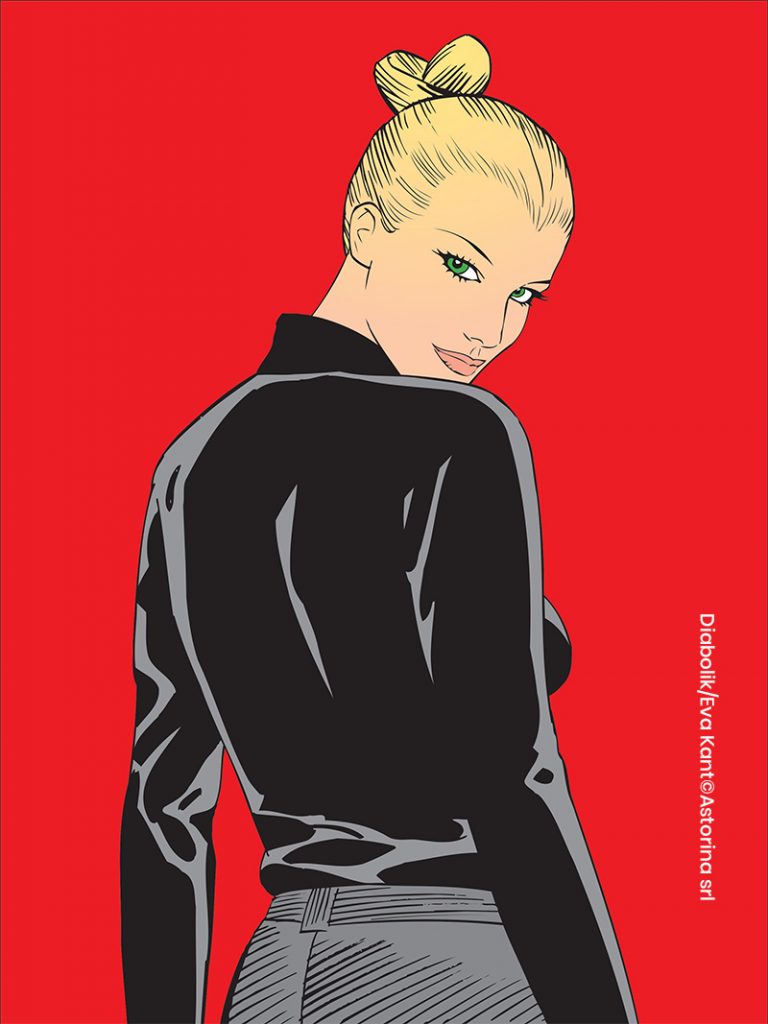 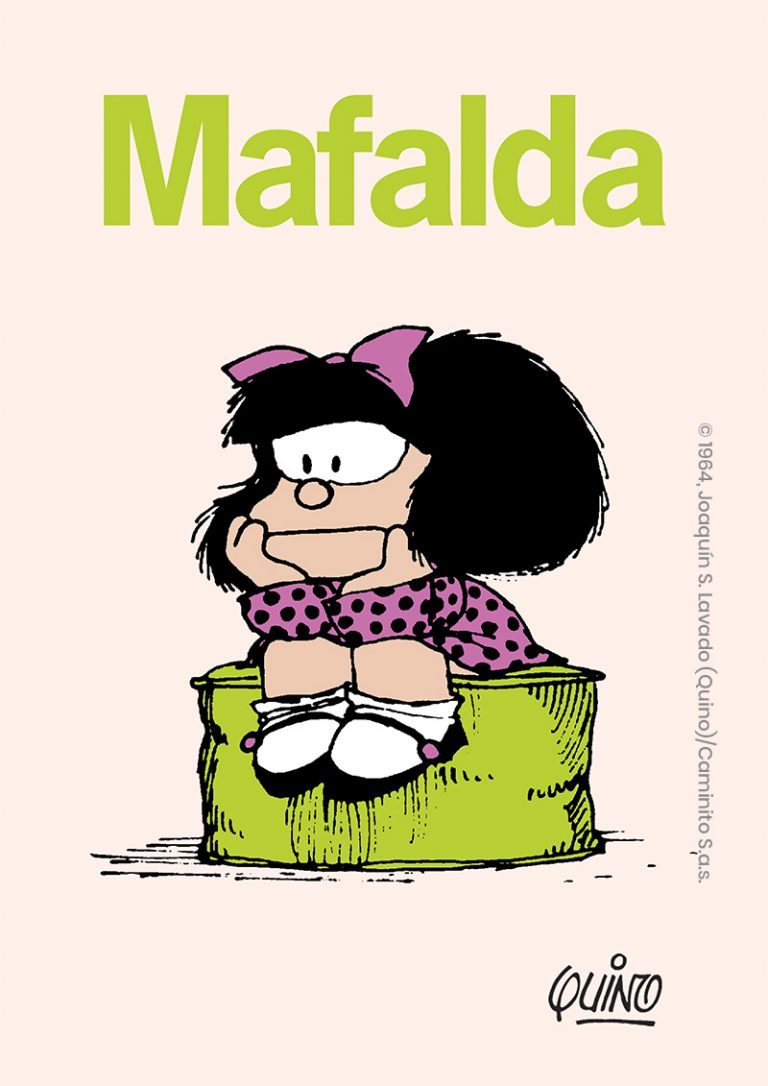 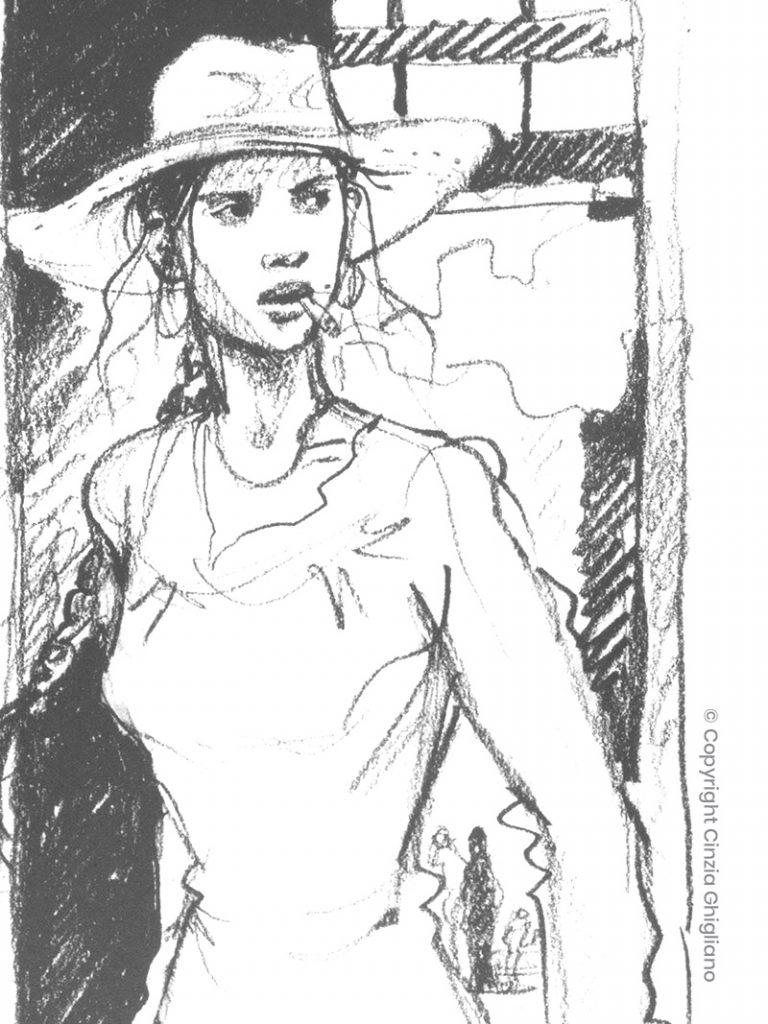