A beautiful and sophisticated woman, Eva Kant makes her first appearance in the comic strip Diabolik, created by the sisters Angela and Luciana Giussani, on March 3, 1963.
Her surname – a tribute to the philosopher Immanuel Kant, Angela Giussani’s passion since adolescence – is that of the illegitimate daughter of an aristocrat. Lady Kant falls in love with the famous criminal genius, helps him and accompanies him in his thefts and murders and, more than a simple girlfriend, ends up representing the sensual alter ego of that amoral and dangerous man. In the first stories Eva plays a decidedly subordinate role to Diabolik. She often despairs of having slipped into an anguished life from which, out of love, she cannot escape. In a Diabolik’s book, because of his partner’s disobedience, he almost goes so far as to kill her. Luckily, however, he thinks about it again because, over time, relationships as a couple and “work” become more and more established on a relationship of perfect equality – an absolute novelty compared to almost all the partnerships that appear in other comics.

And if it’s true that Eva Kant becomes the ideal counterpart of Diabolik, borrowing from him many fundamental characters, the same is true for him, who absorbs some sides of his personality from the woman. In recent times, Eva has freed herself from her role as a supporter role, obtaining the role of protagonist in an album of the same name, as well as being an icon of advertising, fashion, cinema and civil campaigns on women’s self-defense 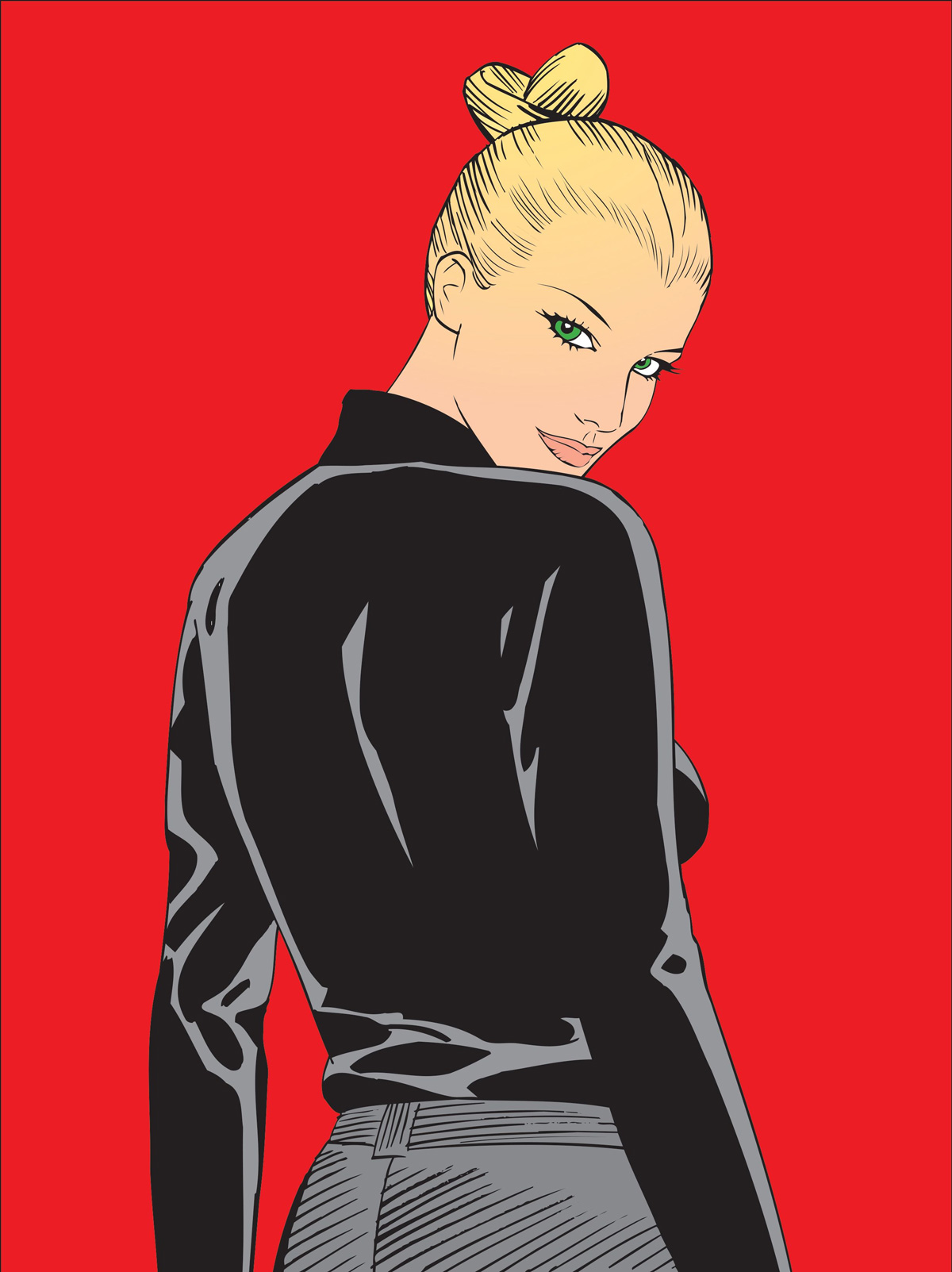 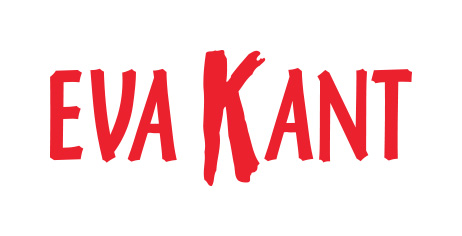 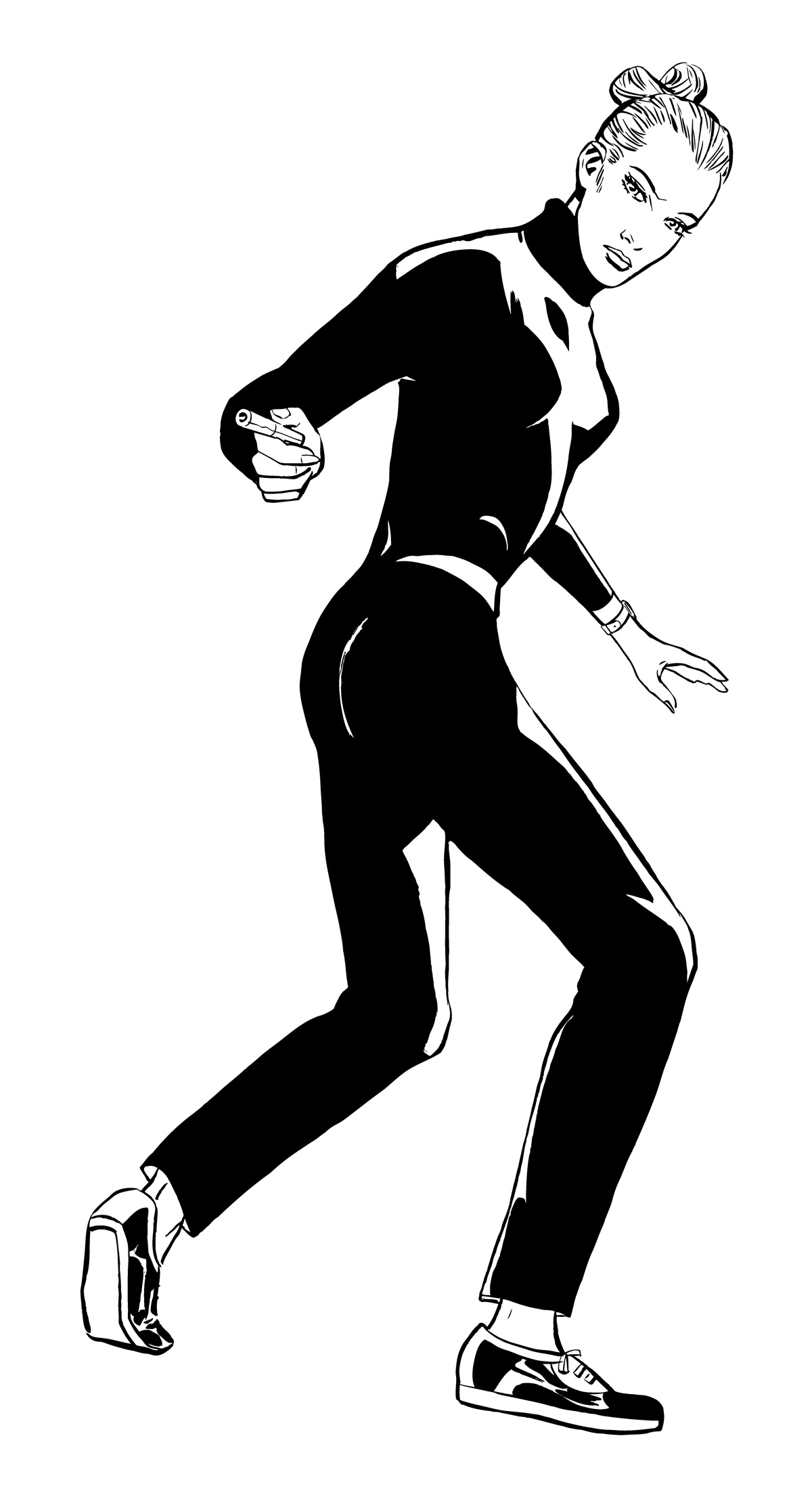 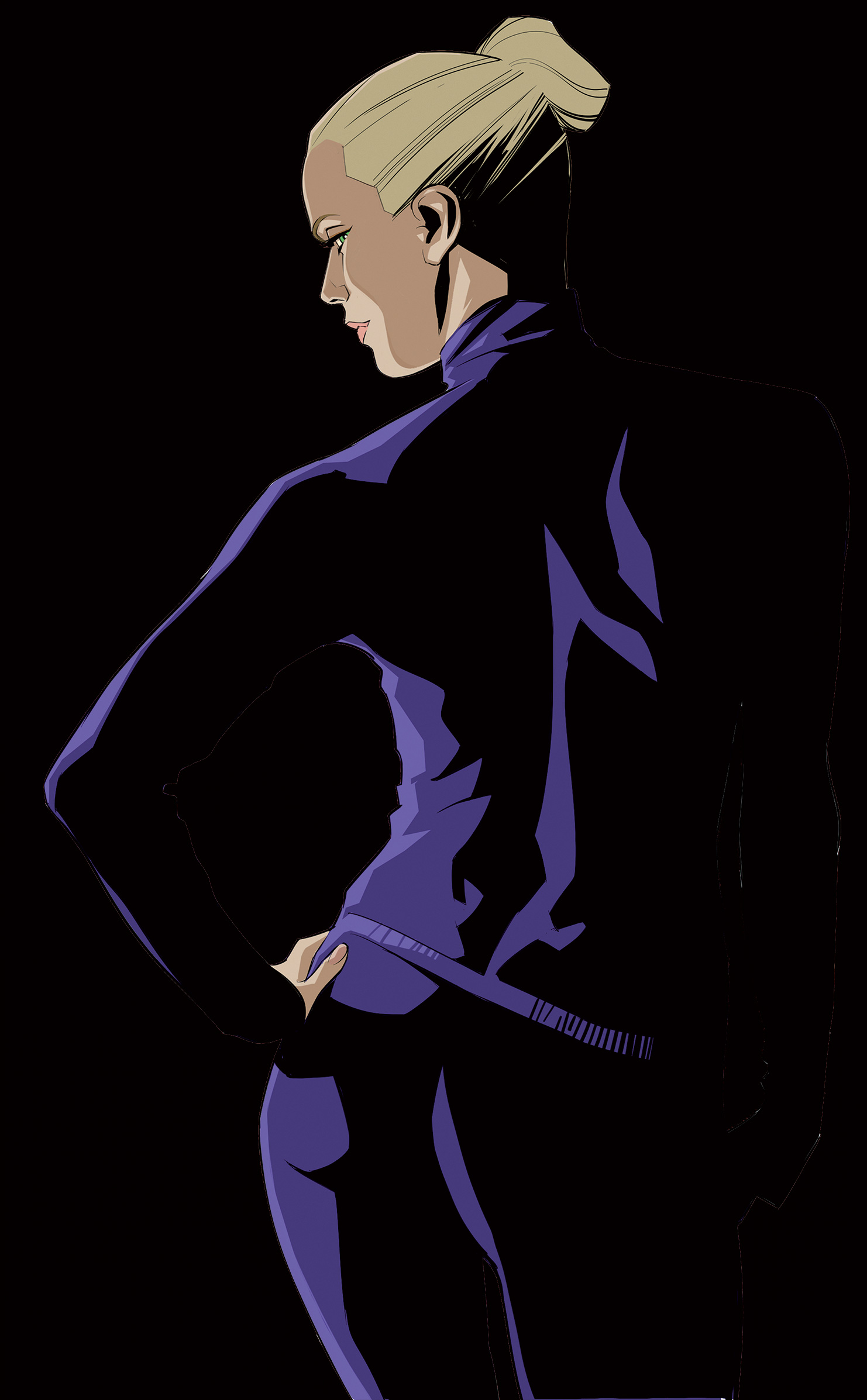 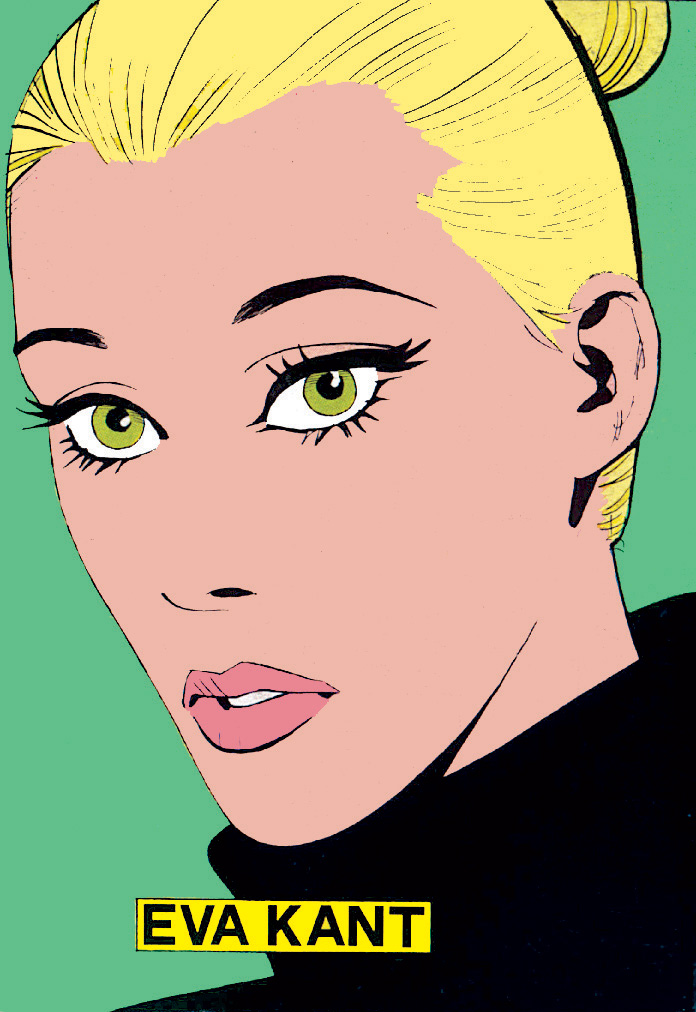 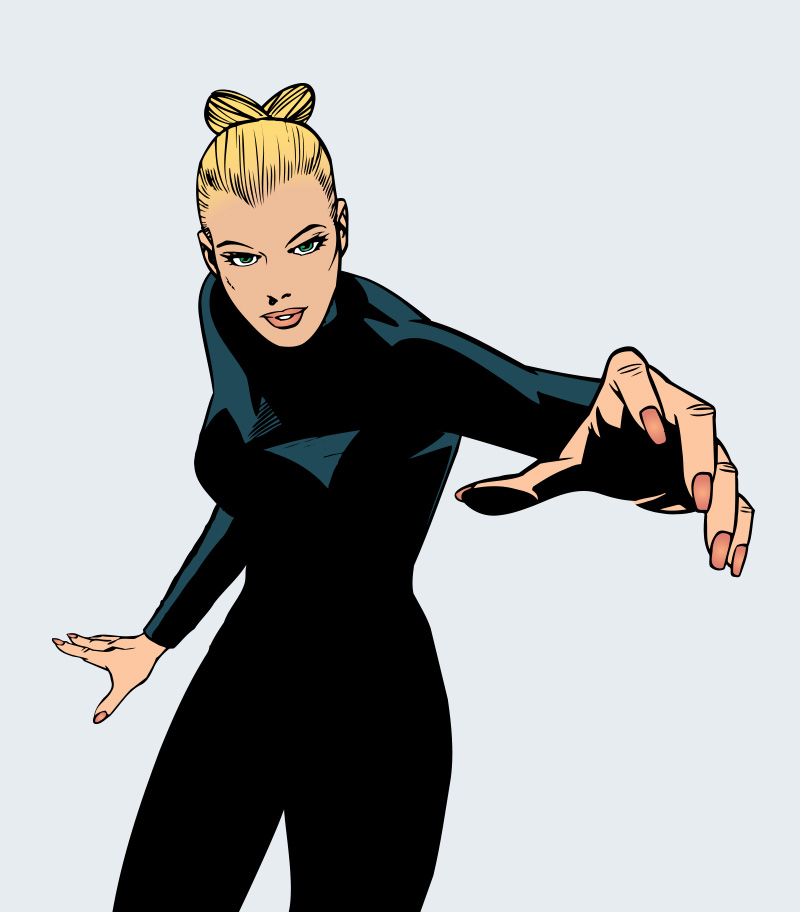