Intrepid, wise, brilliant, Wonder Woman, daughter of Hippolyte, queen of the Amazons, is the world’s first comic book superheroine. She appeared in the early 1940s in the newspapers of National Allied Publications, the same publisher of Superman and Batman, which later became DC Comics. It was invented by a psychologist, William M. Marston, who pointed out to the publisher the absence of female characters in his productions. The first drawings were by Harry G. Peters. It’s 1942, and the success was sensational. An increasing number of women now identify with this new strong and independent character, to the point that she can be regarded as one of the first symbols of feminism. In 1944 Marston fell seriously ill and was secretly replaced by a 19-year-old girl, Joye Hummel, who worked hard until 1947. The first woman to write for the heroine, at that time she did not get any recognition. In the following years Wonder Woman overcame all the publishing crises and puritanical American crusades of the 1950s. The character evolves, acquires new powers, becomes the protagonist of films and tv adaptations (perhaps the most famous interpretation is that of Linda Carter, in the 1975-79 series), leaves the struggles against the Nazis behind her, but continues to defend without respite the life, freedom and peace of humanity, thanks not only to superpowers and the ability of a warrior, but also to what, for many, is her main quality: her tactical, cognitive and strategic ability. 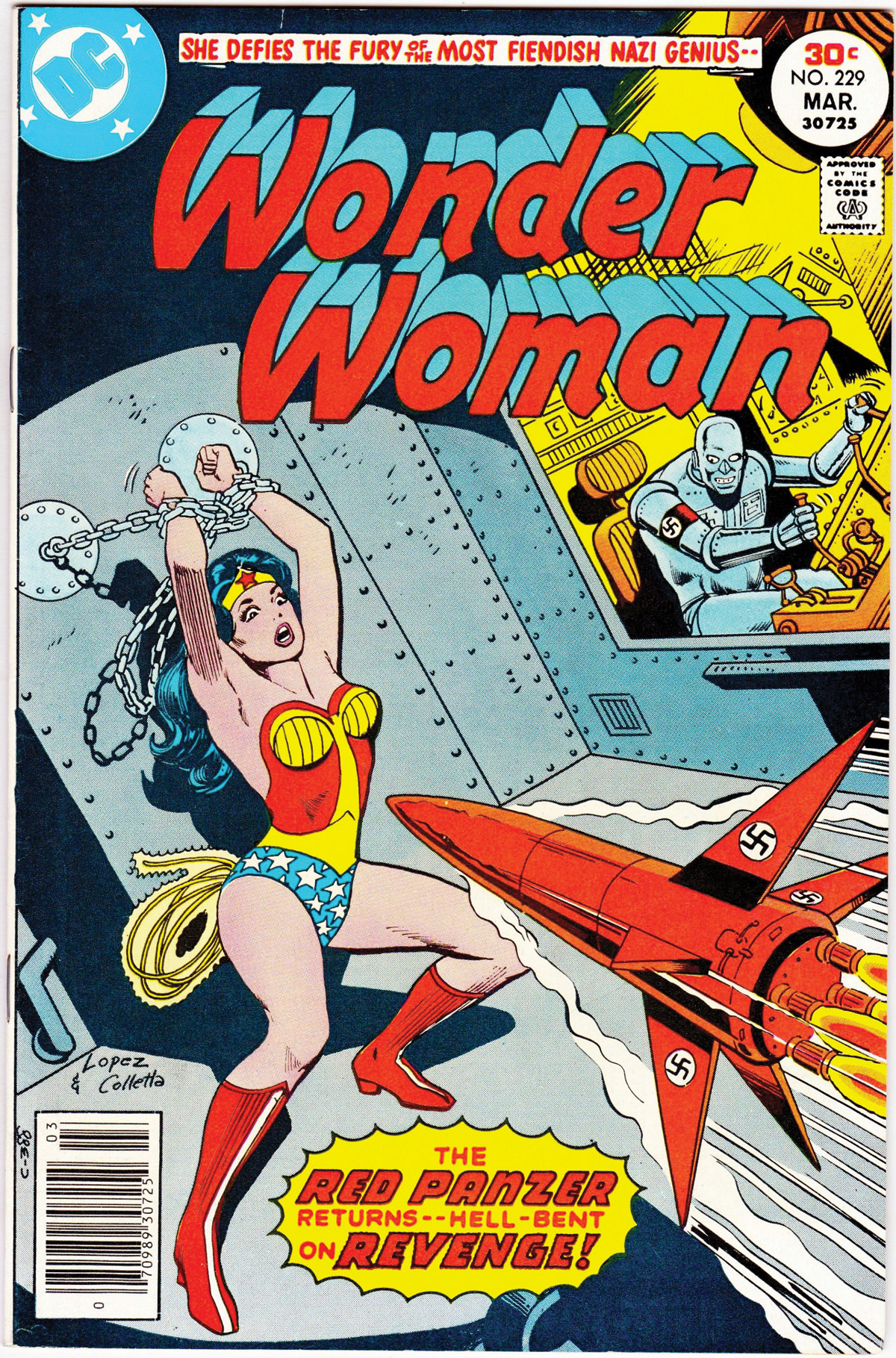 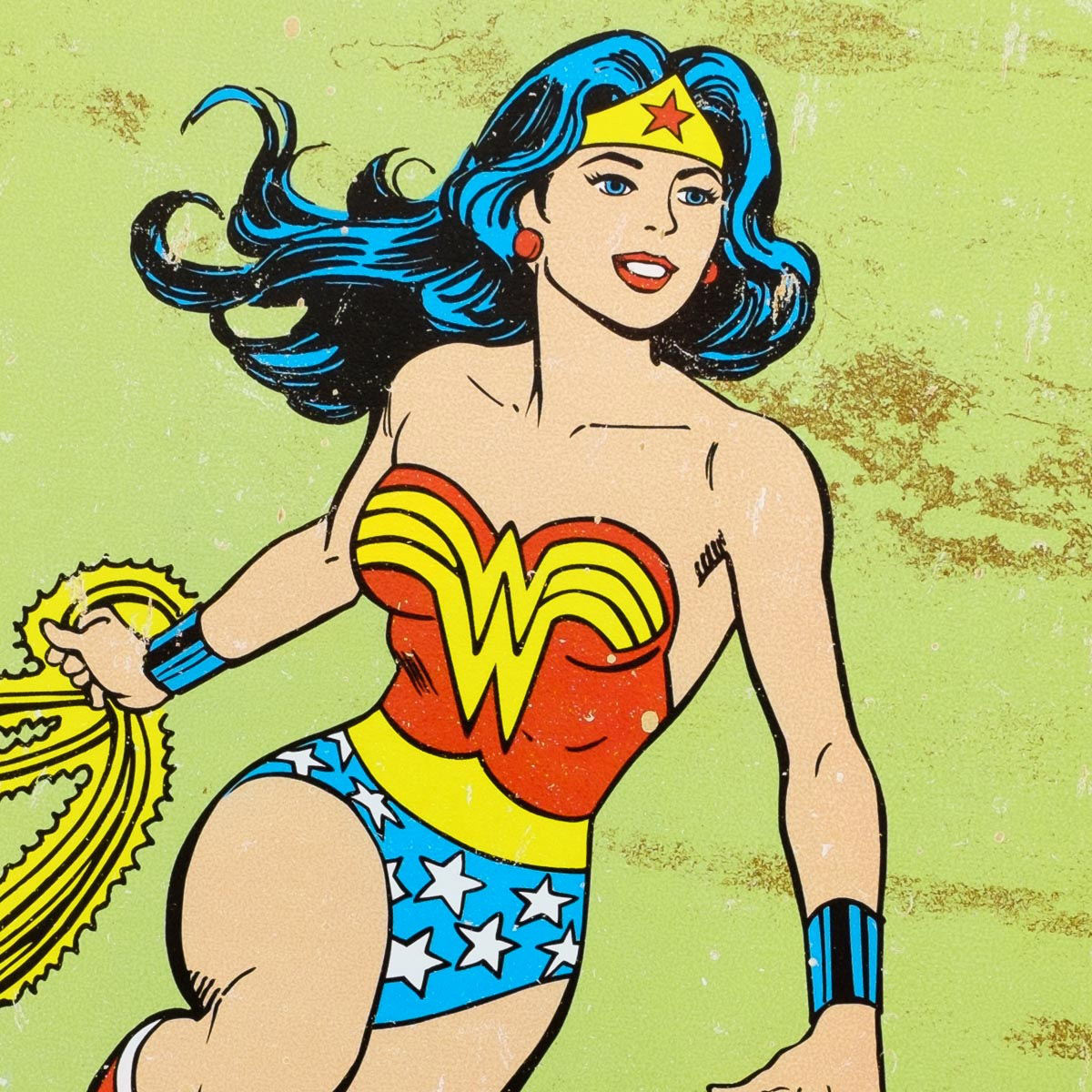 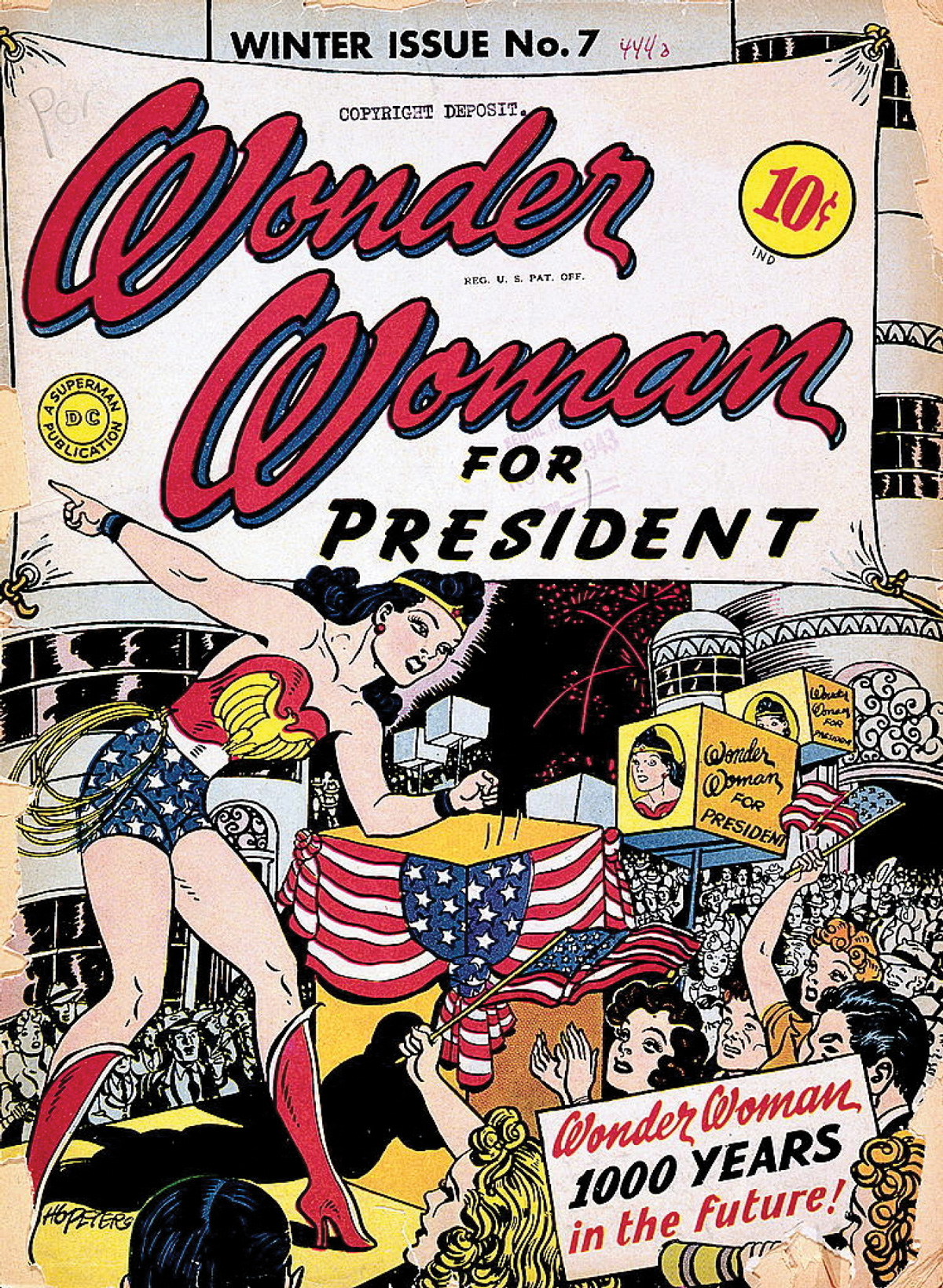 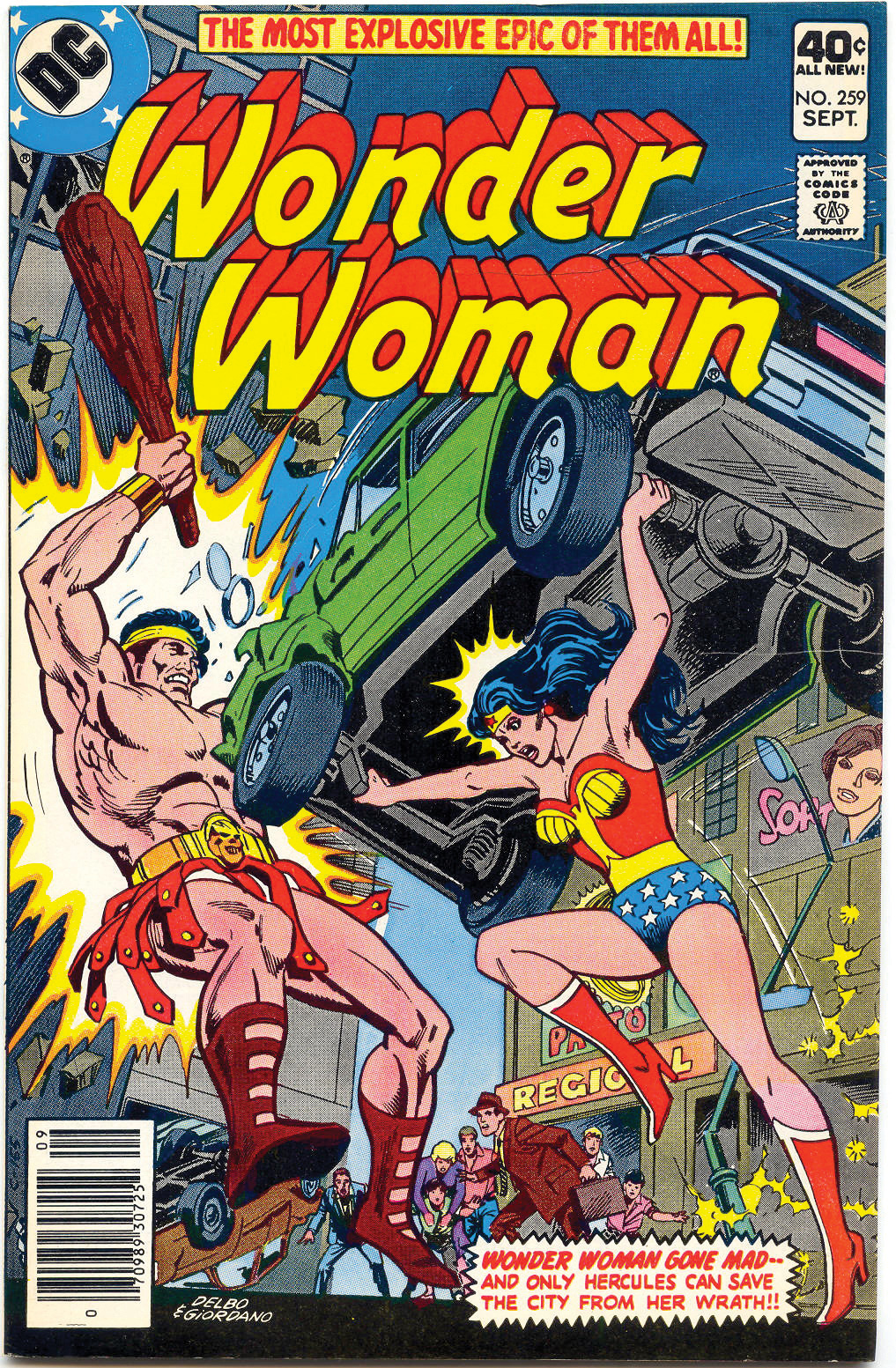 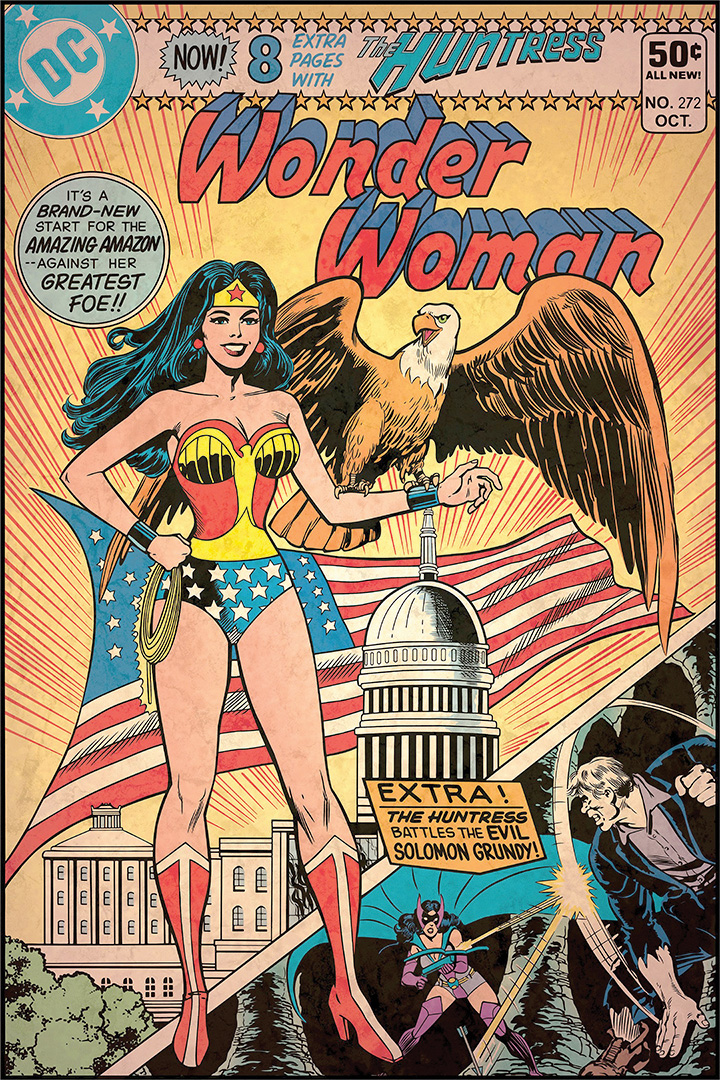 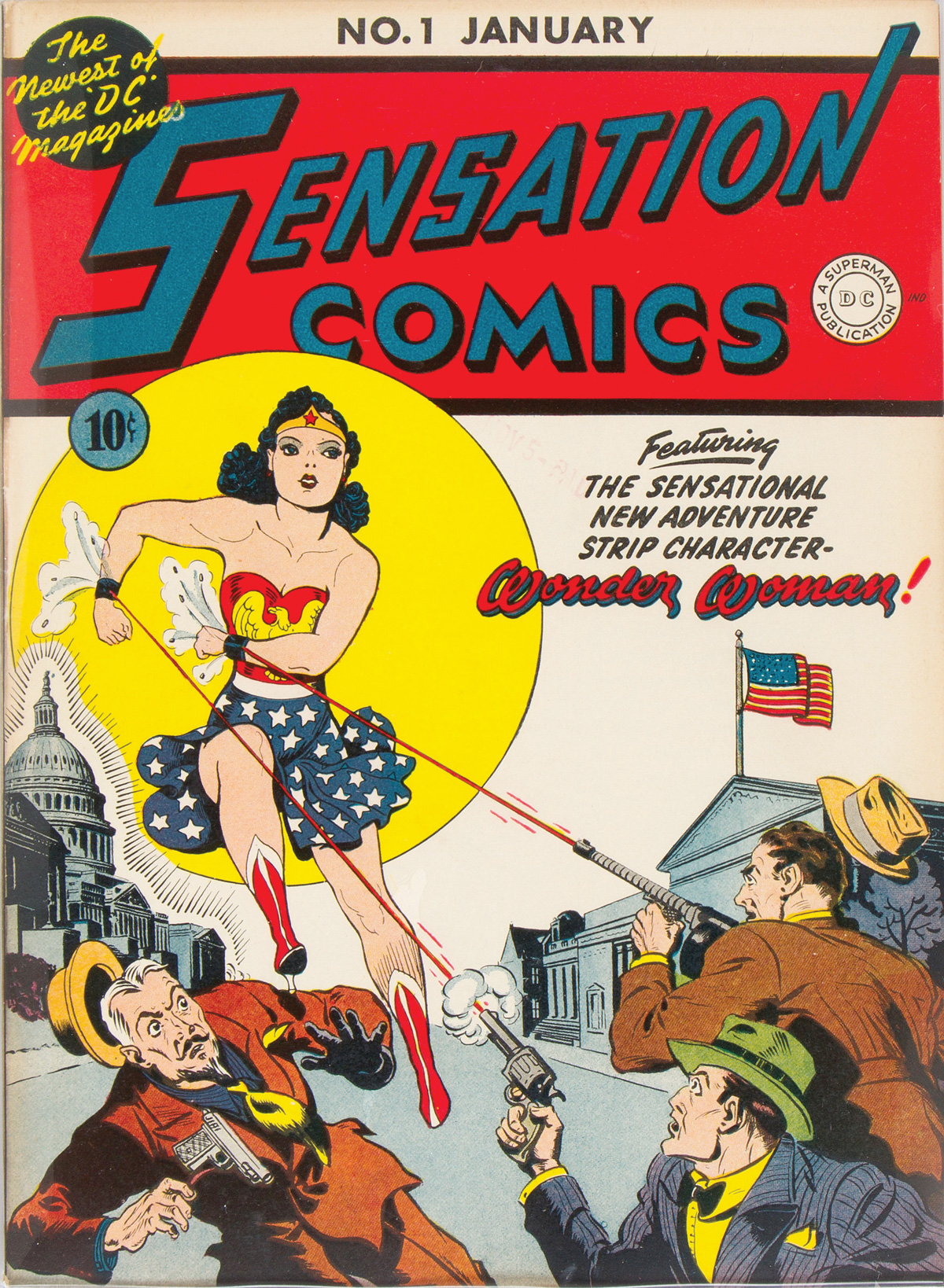