Free to… LIVE – THE DOCUFILM

“Free to… LIVE”, written and directed by Antonio Silvestre and produced by Mario Tani for MAC film, is the brainchild of Claudia Segre, President of the Global Thinking Foundation, to spread awareness of economic gender violence and its devastating consequences, through real testimonies of women victims of this type of abuse. It is the first docufilm to deal with this widespread, subtle and still little-known phenomenon, and takes its origin (and title) from the travelling comics and drawn art exhibition, which in three years has involved more than 5,000 visitors in 35 stages, and over 75,000 digital participants.

Mixing real interviews with cinematographic stories, interpreted by the leading actresses Stefania Pascali and Giulia Cappelletti, director Antonio Silvestre brings forth over an hour of courageous and emotionally involving storytelling, supported by the skilful photography of Nicola Saraval, the rhythmic editing of Daniele Tullio and the extraordinary music of Maestro Matteo Sartini. Finally, acting as a metaphor for the narrative is the tango, the dance par excellence, represented in Laura Borromeo‘s choreography, with Tabata Caldironi and Julio Alvarez, and on the notes of the Hyperion Ensemble.

Watch the trailer of the docufilm

It is a choral work, in which the women who work every day in Global Thinking Foundation also took part, bringing the testimony of those who live these issues in their daily professional lives, and which also aims to summarise three intense years of the show in the eyes of the public. The story unfolds around the life of Stella, who, after marriage and the birth of her first daughter, is forced to leave her job; as the years go by, the family idyll turns into hell, with a husband who makes her feel every day that she is the only source of economic sustenance. But Stella will find the strength to change what seems to be a destiny already mapped out, sending out a message of hope and rebirth. Interwoven with her story are four true stories, stories of women and economic, psychological, physical violence, four stories that have – albeit with outcomes of varying severity – economic abuse as their common denominator and the first trigger of the spiral of violence. 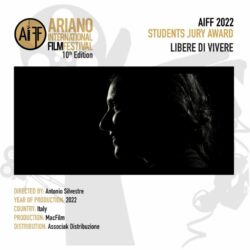 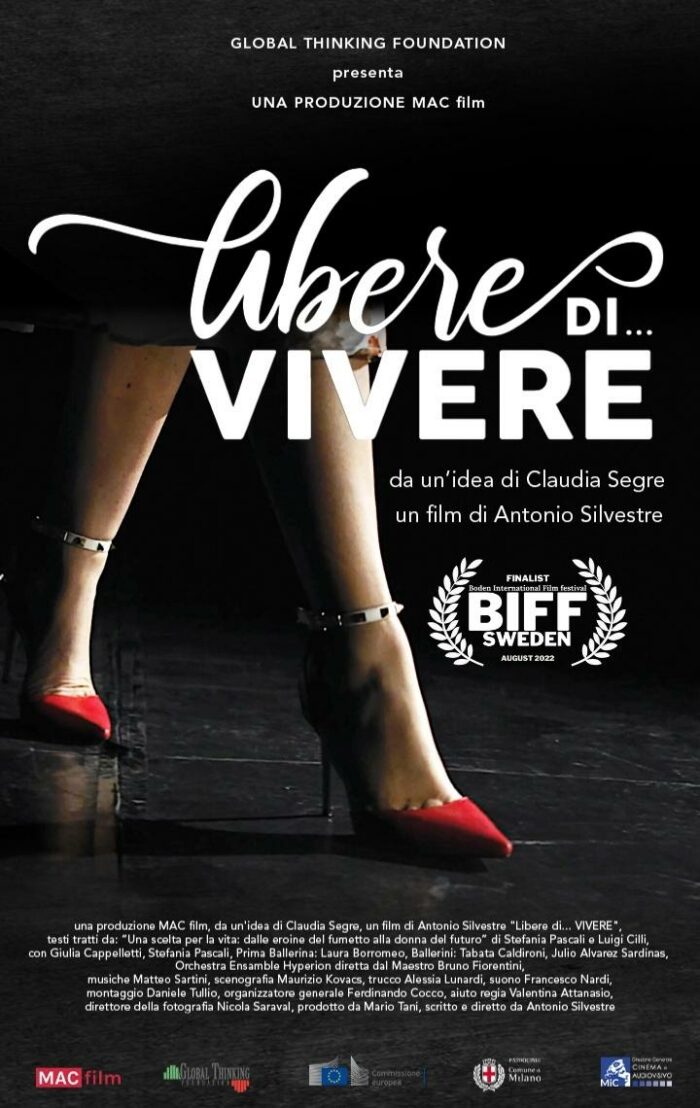 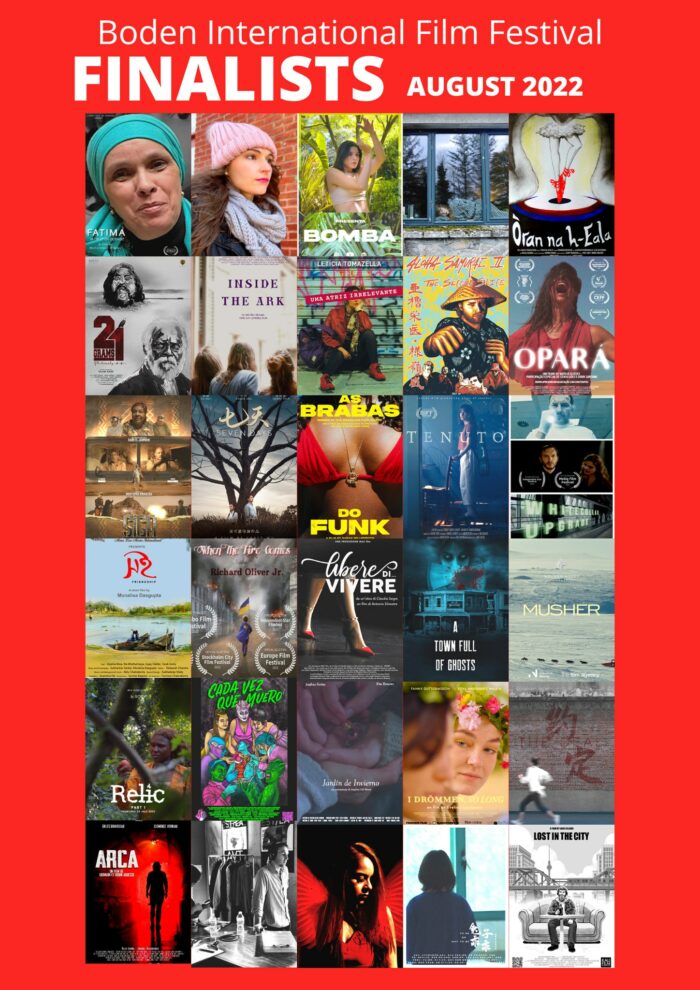 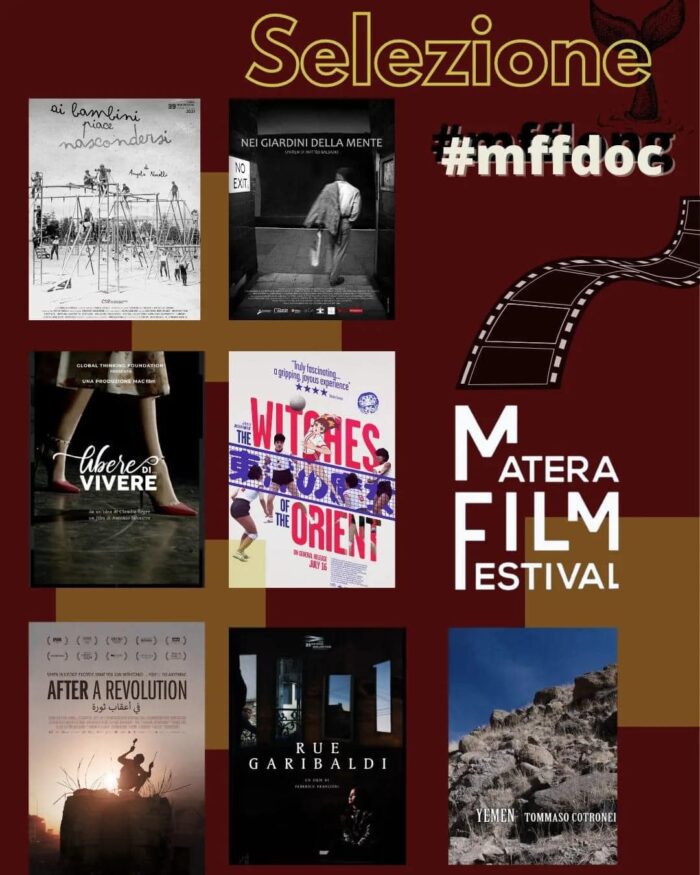 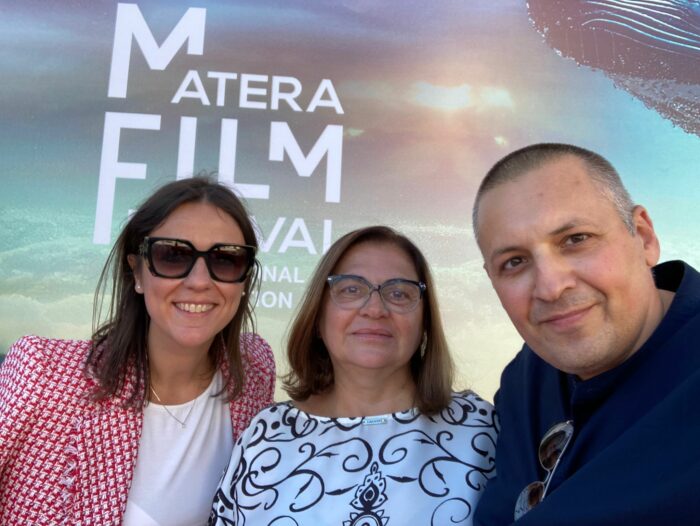 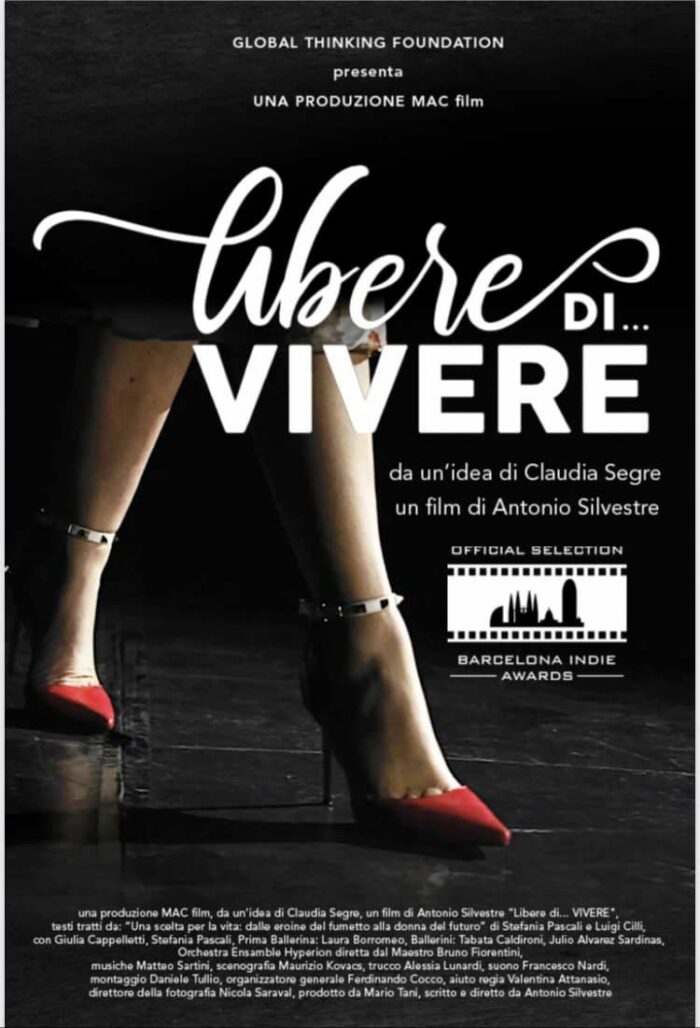 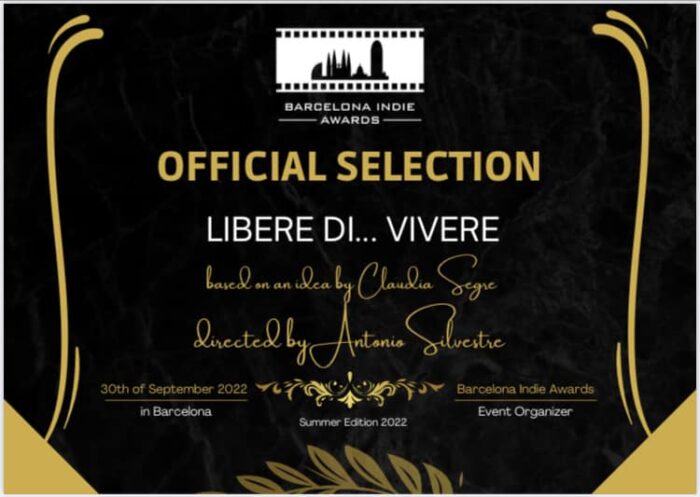 THE BACKSTAGE OF THE DOCUFILM FROM THE SET