Adventure, ideals and sacrifice are the characteristics of the life of Solange, a stateless, enterprising and courageous woman, whose stories full of twists and turns and historical references unravel among incessant journeys around the world, between the nineteenth and twentieth centuries, in the middle of the Belle Époque. Her comic strips, created in the 1980s by Cinzia Ghigliano, one of the few comic strip authors in Italy, in collaboration with her husband, the writer Marco Tomatis, appear in the magazine Corto Maltese, then in Comic Art and other publications, and are collected in volumes that have conquered the international market. Solange embodies the problems and contradictions of a beautiful, black woman, who chooses an independent existence and is dedicated to the defense of ideals against inflexible systems and ruthless enemies. Raised by her grandmother, a friend of Russian anarchists and utopians, Solange leaves St. Petersburg for Europe and the Americas. In Panama she works for Madame, an elderly French noblewoman who dreamed of building a perfect society. She then begins a new life in Venezuela but, on the eve of the First World War, she returns to Europe. The outbreak of the conflict caught her in the Italian Alps, where she faced new risks and witnessed the wildest horrors. Three years later, in an attempt to leave these shocking experiences behind, she travels to Ireland. But the spectre of war still hovers, Solange becomes involved with the Irish independence movement, and the adventure continues. 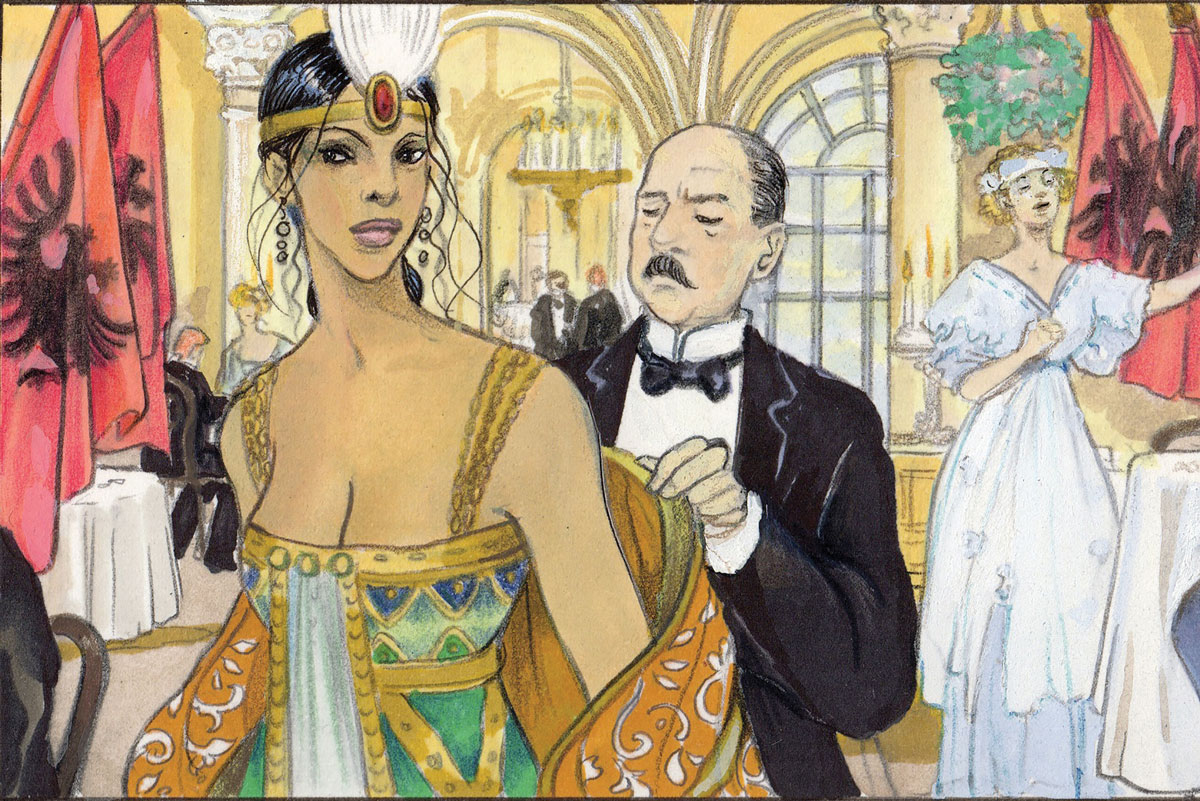 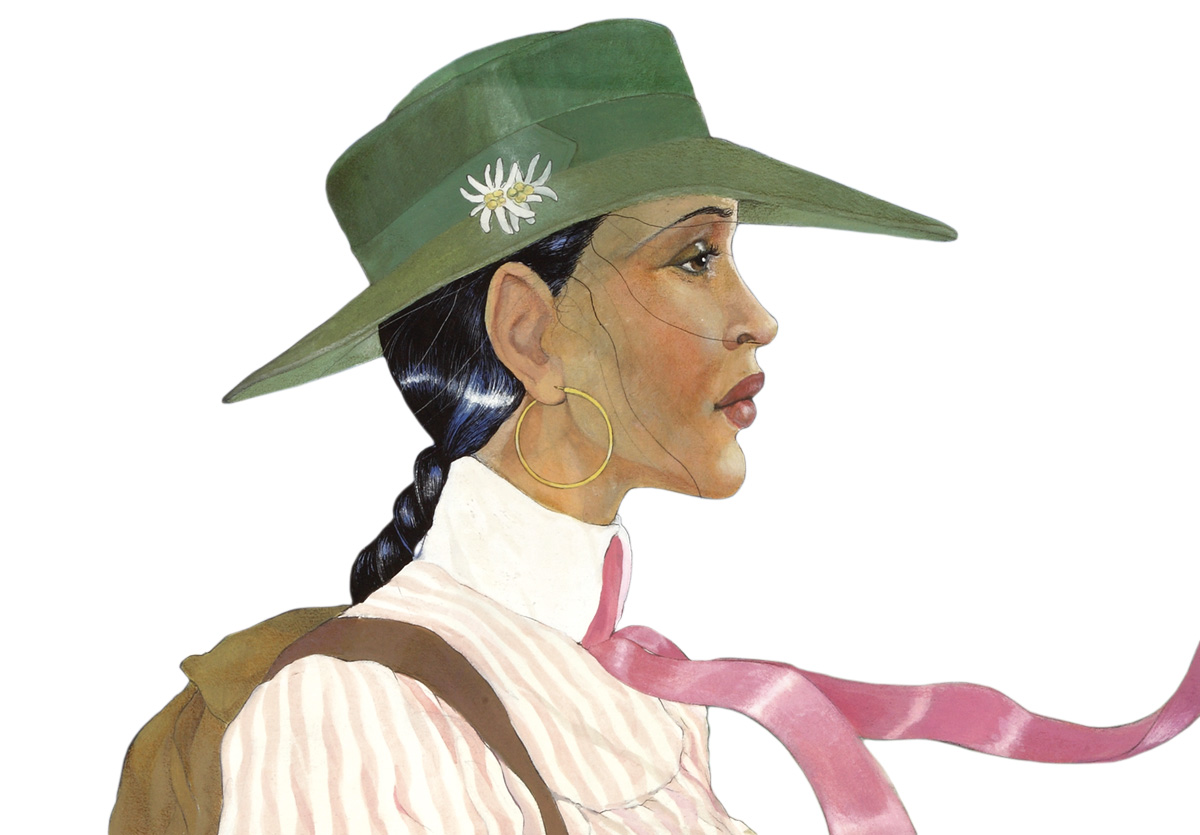 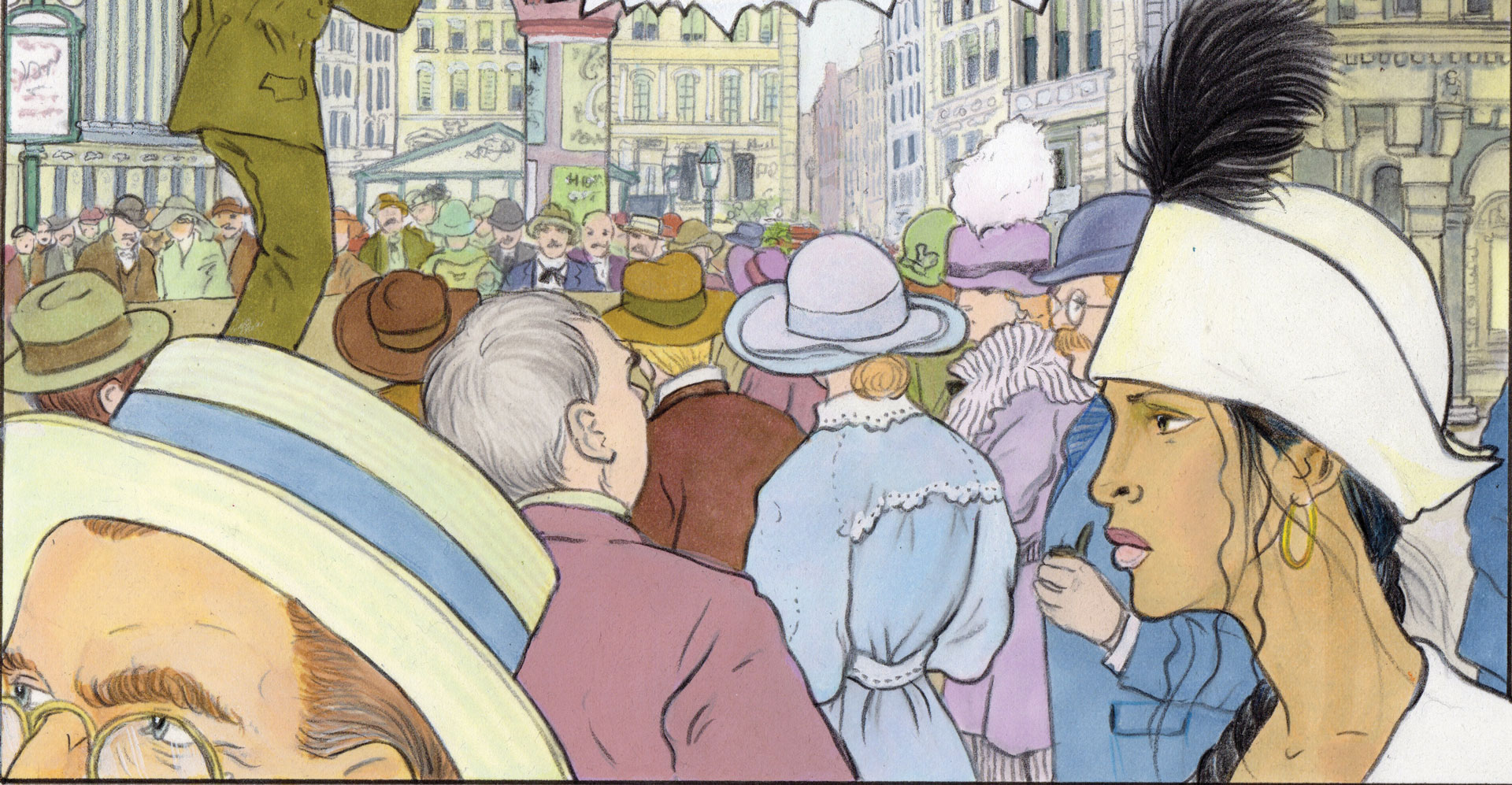