Shake the silence. Act on the territory. Bring out in individual and collective consciences, a phenomenon, that of discrimination and economic subordination of women, deeply rooted in the social fabric and, very often, lacking institutional and legal recognition. We aim the spotlight to raise awareness, inform, broaden the debate and, if necessary, intervene.

With these aims in mind, Global Thinking Foundation has created a traveling exhibition that will include, between 2020 and 2021, Italian and foreign cities, and will exhibit works of strong iconographic impact in which authors and illustrators – both men and women, young or experienced, from the network of the Accademia Albertina di Belle Arti di Torino and Anonima Fumetti – will propose their own interpretation and vision of the phenomenon of economic violence.

The exhibition, aimed at citizens, families and schools, is intended as a model of alternative communication that expands the educational and cultural initiatives of the Women Squared project, and will be supported by cultural events and workshops organised by professional associations.

Both initiatives are part of the Focus Sud 2019-20 project, especially designed for the region of Southern Italy, where the lack of financial literacy is more pronounced, and the risk of wasting the opportunity for moral, ethical and economic growth represented by the social and financial inclusion of women is higher.

The initiative is organized in collaboration with local women’s associations, and with the support of the hosting Municipalities and the Councillorships for Culture, Social Welfare and Equal Opportunities. At the time of publication, the cities involved in the initiative are Castro (LE), Taranto, Bari, Palermo, Perugia, Rome, Milan, Turin, Paris and others are being defined. 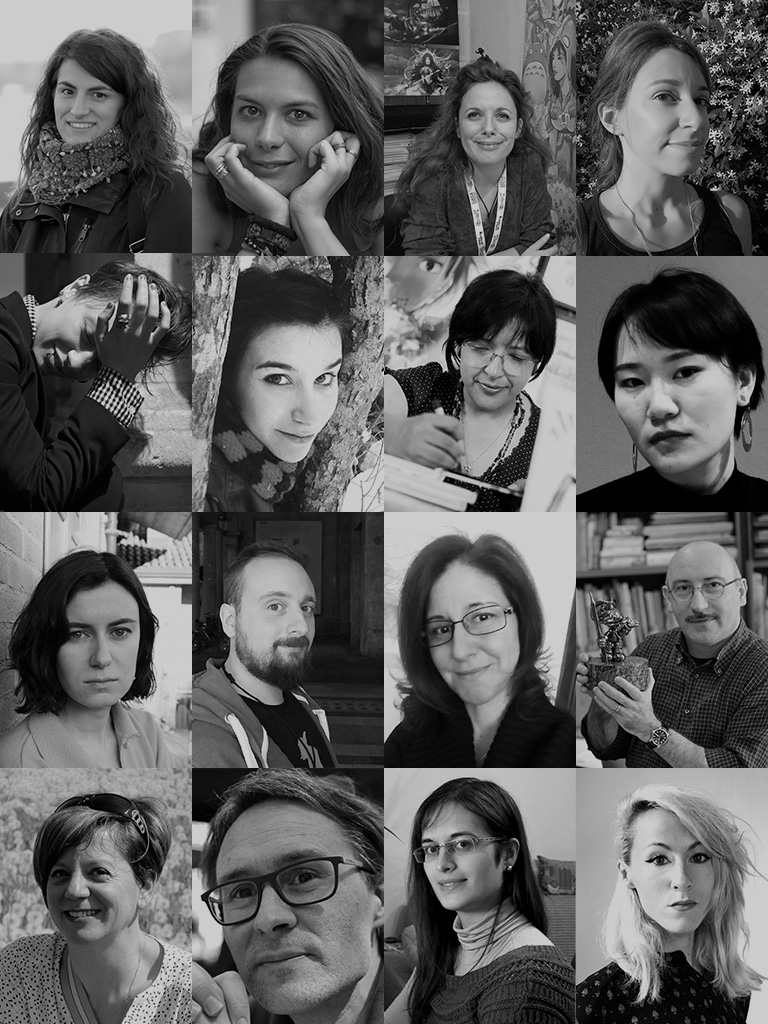 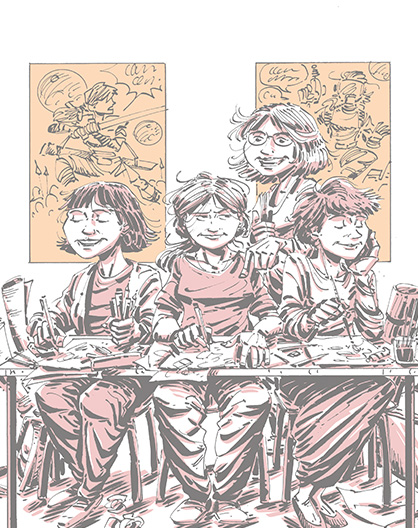