Mary
In the “white man”‘s grave

In this fifth graphic novel we are transported by the astute pen of Mary Henrietta Kingsley, anthropologist, ethnologist and tireless explorer, into a late nineteenth-century Victorian setting and learn about places on the African continent largely unknown to Europeans at the time.

Mary was orphaned at the age of thirty and thus began her first African journey from Angola to the Congo, bringing back interesting finds and fauna samples that earned her an official commission from the British Museum. Her growing fame in England led her to unmissable sessions at the Manchester and Liverpool Chambers of Commerce, from which her timely and progressive arguments on the equality between the “white man” and the African man soon emerged. But that’s not all: Mary also underlines the lack of respect for tribal peculiarities enslaved to colonial logic, often short-sighted of the richness that cultural diversity brings with it, together with religious and civil challenges that need to be confronted in order to preserve local populations in their specificity.

Inclusion and knowledge of each other, without judgement or prejudice, but with that civil and social sense of welcome becomes military service in Mary’s case. In fact, she volunteered during the Anglo-Boer War to provide assistance to the wounded in Cape Town, not backing down even when a typhoid fever pandemic broke out. She fell ill and died, always faithful to her sincere and heartfelt commitment to humanity and the weakest. 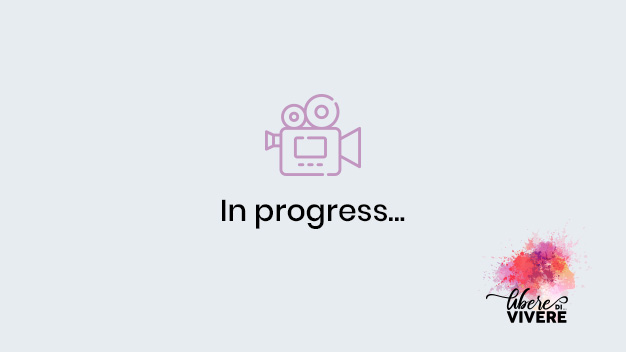